The roots of WGI go back to 1941 when Louis Filios started “Acme Grinding” in the barn of his parents’ farm. From these humble beginnings, Louis Filios formed Westfield Gage Company and led it into the 1990s to become one of the most respected ultra-precision and precision machining companies in the Aerospace Industry.

The Company began by producing gauges for use in manufacturing Pratt & Whitney piston engines for World War II military aircraft. Before long they started to produce aircraft parts to assist in the war effort. By the time the war ended, the Company had new facilities on Church Street in Westfield.

In the 1960s the Company continued its growth by furnishing precision parts up to 24 inches in diameter for the space program, military and commercial gas turbine engines, and a variety of other aerospace, industrial, and medical applications.

In the late 1990s, the leadership of the Company was turned over to Louis’s son, Fred. In December of 2000 Fred continued to bring the company into the new millennium by establishing a new facility in Southwick, Massachusetts, nearly doubling the manufacturing area of the old facility. It provides a flexible manufacturing floor conducive to cellular manufacturing and continuous improvement.

In 2001, in order to reflect the wide variety of skills and products, the company was reorganized under a different corporate name: WGI, Inc. We continue to do business in the Overhaul and Repair Market as Westfield Gage Company Overhaul and Repair.

Today, WGI, Inc. does business providing critical ultra-precision parts in over 40 countries. As the
future becomes the present, WGI, Inc. will continue to meet the standards set by our founder…“Our Product is Precision.” 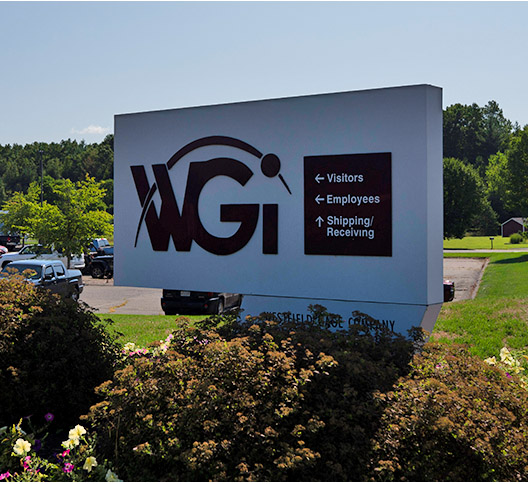 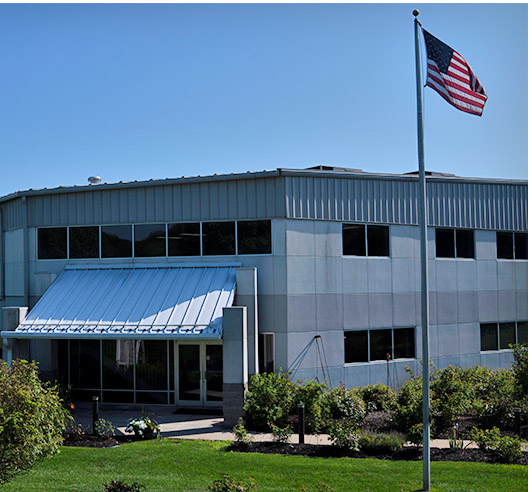